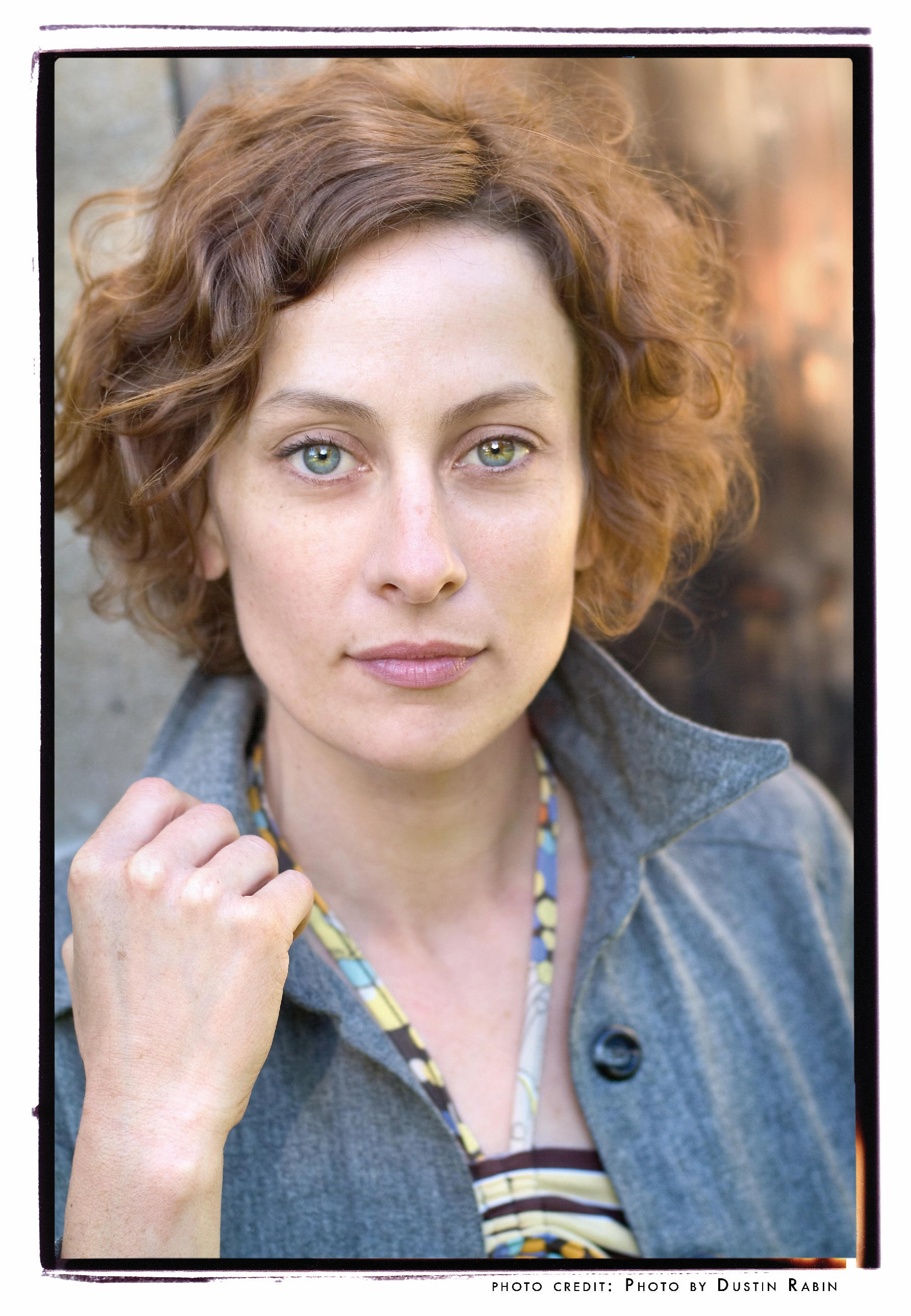 This amazing young lady raised over $12,000 at the event held on Nov 5th
Information about Sarah
Sarah Harmer, born in Burlington, Ontario is a Canadian singer-songwriter. Harmer gained her first exposure to the musician's lifestyle as a teenager, when her older sister Mary started taking her to concerts by the then-unknown Tragically Hip. Harmer was hooked and began performing in bands at university until she struck out on her own. You Were Here, her first solo album, was released in 2000, spawning the hits "Basement Apartment" and "Don't Get Your Back Up". In 2004, she released All of Our Names, with the singles "Almost" and "Pendulums". Her most recent album I'm A Mountain, was released in 2005. A rootsy album of country-bluegrass tunes finds Sarah breaking new ground in her work and her activism. That same year, Sarah co-founded PERL (Protecting Escarpment Rural Land), an organization which campaigned to protect the Niagara Escarpment from a proposed gravel development which would see parts of the wilderness on the Escarpment destroyed. To support the organization, she and her acoustic band embarked on a tour of the Escarpment, hiking the Bruce Trail along the Escarpment and performing at theatres and community halls in towns along the way.
Sarah's Official Website
More info about Sarah

$343,000 to save our historic White Oak tree.
To make a donation, please visit the website link to site  or contact Alex Fuller at 905-825-6149 toll free #1-866-442-5866 or email Alex at alex.fuller@halton.ca for more info
"A society that destroys its past is a society without a future.  The past is the rudder that steers a society through the present and into the future.  Without a rudder a society cannot reach its destination.  A society that cannot reach its destination is doomed." 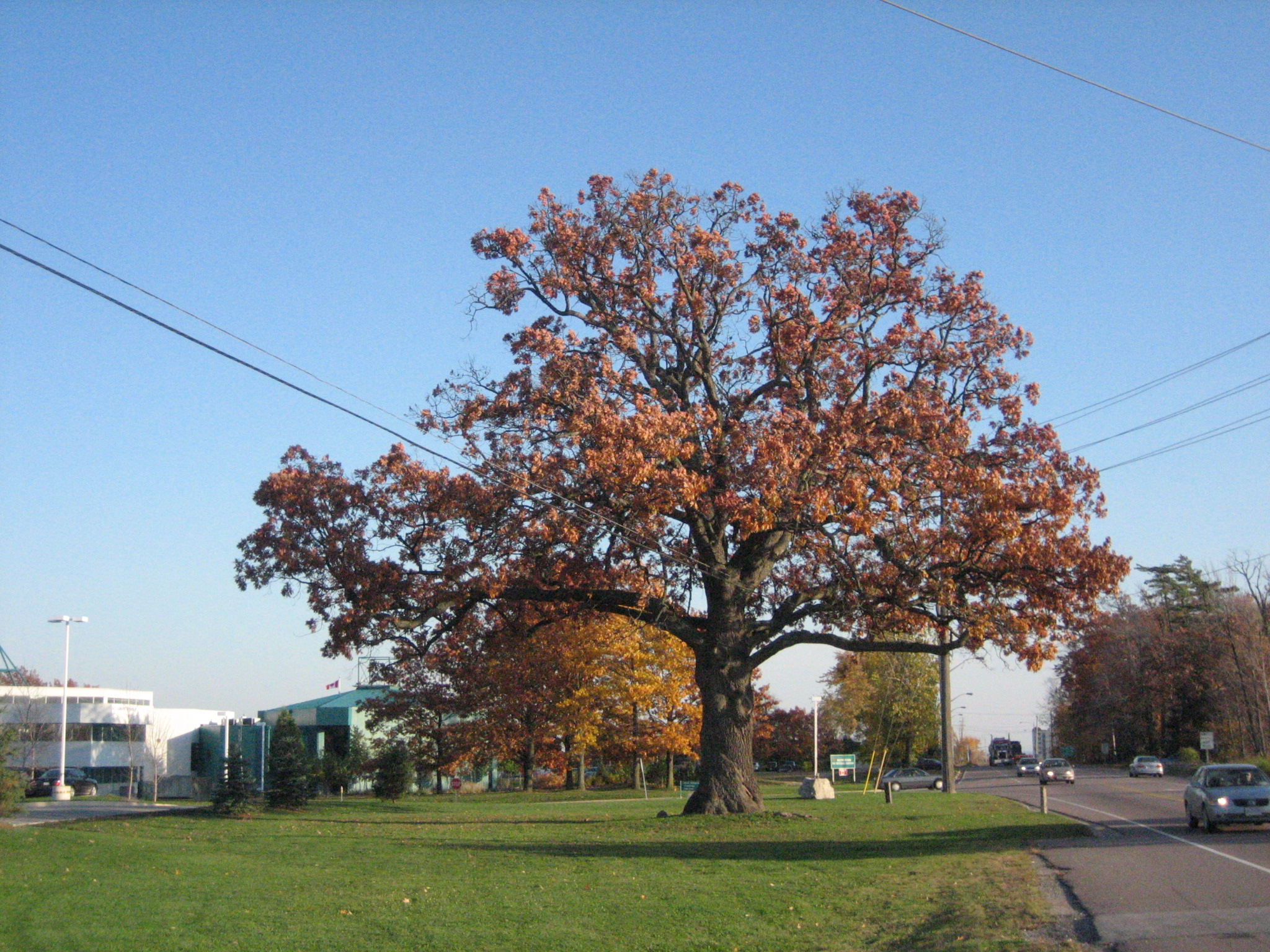 Join the Growing Movement to Save The Great White Oak,
Our Historic Living Landmark

This magnificent White Oak tree that lives on the east side of Bronte Road, just north of the Halton Regional building meets the criteria for classification as a Heritage Tree, yet despite this, she may still face a death sentence.

On June 21 2006 Halton Regional Council voted in favour of widening Bronte Rd around the tree only if the citizens can raise $343k by Dec 2006.

The Toronto Star June 22 2006 Jim Wilkes Staff Reporter -"If the community doesn't cough up the cash by Dec 15, council will go back to its earlier plan and fire up the chainsaws."

We need your financial support and fundraising ideas to preserve our historic oak.

Power to the People! -Please contact Allan Elgar and Renee Sandelowsky for more information on how you can help make a difference.

The Tree Canada Foundation in a letter sent to our Regional Chair of Halton stated that "trees of this size and health are a rarity in the southern Ontario landscape-their protection is done routinely in Europe where natural heritage is revered."

The historic White Oak pushed her first roots into the earth sometime during the 1760s, while the Mississauga Indians camped, fished and drank from the clean waters of nearby Bronte Creek. In the years that followed, she bore witness to the joys and hardships of our indigenous people. The White Oak was there to greet the very first settlers and loggers, who, (for reasons known only to the Oak) decided to spare her from the axe.  The area's first crops and orchards were planted under her watchful gaze, and for decades she offered shade to those who travelled by stagecoach along Bronte Road, and later to those who left to serve in two world wars.

A full century older than Canada itself, this magnificent Oak has endured the brutality of almost 250 winters. But her greatest challenge now is not her age; she has recently been assessed in good health with the potential to live for many more years. The greatest threat to the life of this magnificent tree comes from us.

Bronte Road is going to be widened and it appears our historic Oak is in the way.

The Environmental Assessment report concluded that the historic Oak should be relocated or removed.

We believe there is a far better solution.  Go around the tree.   This solution would see southbound traffic on Bronte Road use the existing lanes while new lanes would be built on the east side of the tree to accommodate northbound traffic.  In fact, consultants have already studied this option and concluded that if done correctly, there is a 90% chance the tree would survive indefinitely!

This great White Oak has provided us with a living link from our past to our present and appears more than willing to take us into our future…Oakville's future.  Please join the fight to save her. Write to your elected representatives now. Feel free to use any of the points in the sample below, or the interesting "quick facts" that follow.

·          "Heritage Tree:  a noble specimen because of its size, form, shape, beauty, age, colour, variety, genetic constitution or other distinctive features…a prominent community landmark; a specimen associated with a historic person, place or event or period; a tree associated with local folklore, myths, legends or traditions; a specimen identified by members of a community as deserving heritage recognition." Excerpt from definition of a heritage tree by Dr. Paul Aird, Professor Emeritus at the Faculty of Forestry, University of Toronto

In 2002, Regional Council made a decision that could lead to the destruction of the historic White Oak tree on Bronte Road.  Would they have made a different decision if they had seen the arborist's report? link to arborist's report

Bronte Road is going to be widened, and Council voted in favour of a staff recommendation that would see the historic White Oak, which stands just north of the regional building, re-located or chopped down.

An environmental report discussed several options for the widening, including one that would allow for preservation of the historic tree by widening the road around it.  However, the report rejects this option, stating, among other things, "This option, although it does not require the removal or relocation of the Oak Tree, does have a significant impact on the tree. Paving around the tree on the east side will affect the root system…It is not known if the tree could survive the change in its environment caused by the roadway construction."

It seems, however, that the survival potential is known. The Senior Ecologist and Certified Arborist who physically studied the tree and the option to widen the road around it, wrote to the Region of Halton in December 2001, regarding the survival potential of the tree. "Based on the above discussion, including the recommendations to mitigate impacts from road construction and expansion, the tree is expected to have a 90% chance of surviving indefinitely." link to the report by Aboud & Associates

We met with Regional staff recently to find the answers to these questions and await their response.

Find out about the gentleman who has been the guardian of the tree for years.  Allow me to introduce Mr George Atkins link and here is more info about Mr Atkins link 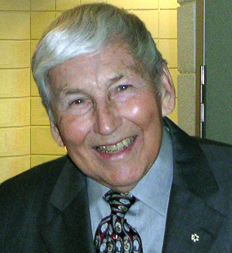 Mr Atkins designed a sign that was never installed link

Here is an example of what other communities have done to protect trees
Alliston Ontario
Save Our Trees Link
Heritage Trees Protection Toolkit : Progress report 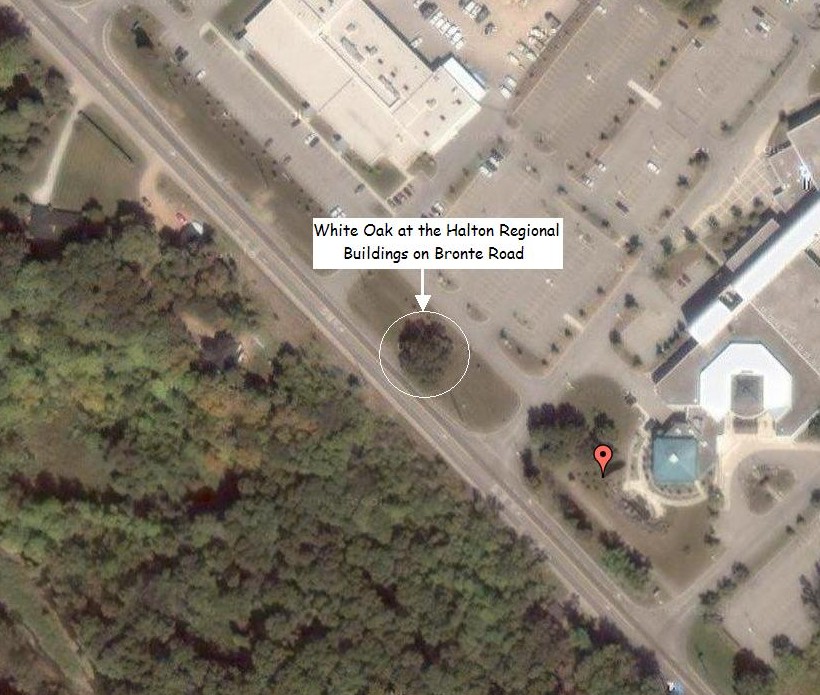